The Yale Department of Near Eastern Languages & Civilizations is one of the world’s leading centers for the study of the Near East. 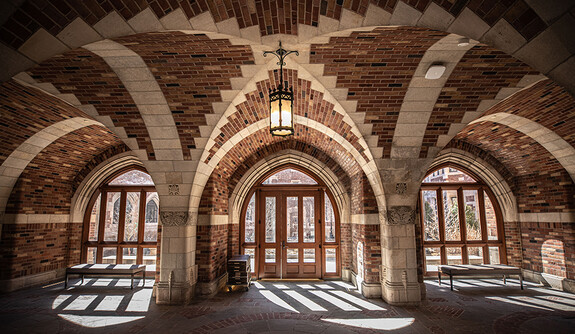 The origins of the department go back to the mid-18th century. Throughout its long history, the Department has maintained its strong sense of traditional humanist values, as well as its outstanding leadership role in developing and evaluating the latest techniques, perspectives, and resources for the study of the Near East, from earliest times to the modern era.

The undergraduate and graduate programs of the department emphasize reflective scholarship based on sound knowledge of the languages, civilizations, and material culture of the Near East.

The department’s principal faculty and research strengths are in Arabic, Assyriology, the Classical Near East, and Egyptology. Instruction is offered in ancient and modern Semitic languages, such as Akkadian, Arabic, Aramaic, Hebrew, and Ugaritic; Sumerian; the archaeology of Egypt and Mesopotamia; all phases of Egyptian language, from the earliest inscriptions to Coptic; ancient Iranian languages and modern Persian; and Ottoman and modern Turkish. Interdisciplinary study is encouraged and draws on collaborations with such departments and programs as Anthropology, ARCHAIA, Classics, Comparative Literature, History, Humanities, Medieval Studies, and Religious Studies.

The department regularly sponsors lectures, colloquia, and presentations by scholars from around the world, as well as special events, including the Assyriological Colloquium, the NELC Roundtable, the Rosenthal Memorial Lectures, and the Yale Egyptology Lectures. Outstanding teaching and research resources at Yale include the Beinecke Rare Book and Manuscript Library, the Egyptological holdings of the Yale Peabody Museum, the Near East Collection at Sterling Memorial Library, and the Yale Babylonian Collection. The department currently maintains archaeological field projects in Egypt under the auspices of Yale in Egypt.