Overview of the Major 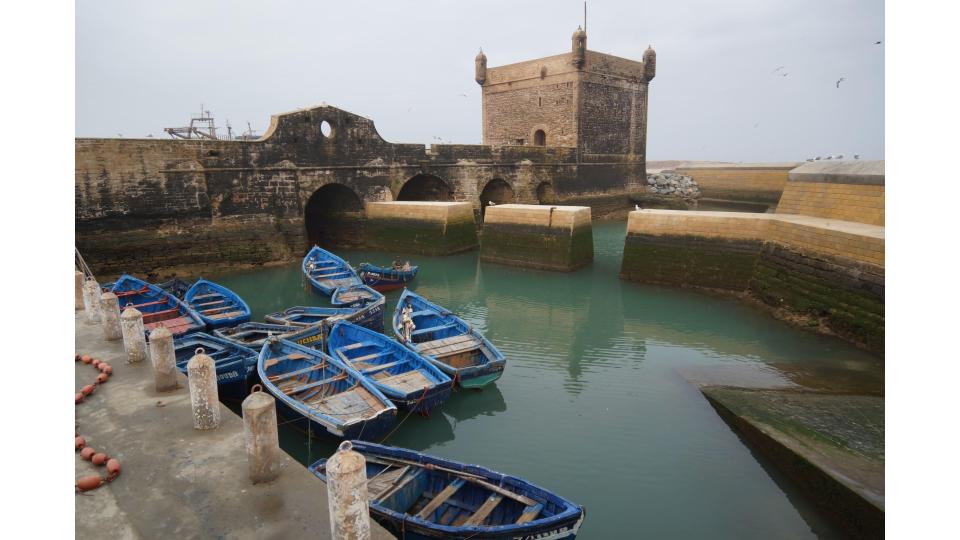 The major in Near Eastern Languages & Civilizations is an interdisciplinary liberal arts major. Students acquire language proficiency and skills in critical analysis in order to study the long-lived and rich civilizations of the Near East, ranging from ancient Mesopotamia and Egypt, to the Medieval Near East and Classical Islam, to modern cultures represented by modern Arabic, Hebrew, Persian, and Turkish.

The Near East is studied for its own intrinsic literary, historic, and artistic interest, as well as its cultural and historical legacies, while also providing new ways of understanding developments and challenges in the modern world. Majors go on to careers in government, foreign service, law, medicine, education, and academic research. The major also provides an excellent basis for graduate study.

Students develop coherent programs of study in one of two flexible tracks:

In Track A, students typically focus, in depth, on a particular language, civilization, period, or region.

In Track B, students focus on Near Eastern languages and civilizations more broadly and comparatively.

Admission to the Major

There are no formal prerequisites. All students interested in majoring in NELC should meet with the director of undergraduate studies as soon as possible to discuss a program of study, and no later than the beginning of the junior year.