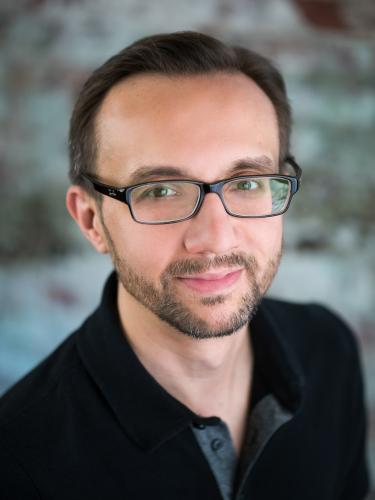 The Department of Near Eastern Languages and Civilizations at Yale University is delighted to announce that Kevin van Bladel, a specialist in Arabic, Iranian languages, and Syriac, will begin teaching at Yale in the fall of 2017. He comes to us from The Ohio State University, where he was Associate Professor and Department Chair of Near Eastern Languages and Cultures. Before that he was Director of the Middle East Studies Program and Associate Professor in the Department of Classics at USC. His research addresses the cultural and intellectual history of the Near East in the first millennium CE, focusing on the interaction of different language communities and the translation of learned traditions between Greek, Arabic, Syriac, Latin, Iranian languages, and Sanskrit. Van Bladel took his PhD in Near Eastern Languages and Civilizations at Yale and his BA in History and MA in Classics at the University of Illinois at Urbana-Champaign.