Since its establishment in 1841, the Arabic and Islamic Studies Program at Yale—the oldest such program in the United States—has focused on the study of all aspects of the history and culture of Islamic societies. Arabic is the language of the Qur’an and Muslim practice; it is the universal language of medieval scholarship, philosophy, and science; in modern times, it is one of the six international languages of the United Nations and the living medium of a vibrant and constantly developing modern literature.

Students seeking to earn the certificate are required to take four courses beyond the L4 level, at least two of which must be Yale courses designated as L5. All courses must be taken for a letter grade, and students must achieve a grade of B or above. No courses taken Credit/D/Fail may be counted toward the requirements of the certificate. With the approval of the certificate adviser, one advanced non-L5 Yale course, conducted in the target language, such as an independent study course, a graduate seminar, or an advanced seminar may count toward certification requirements.

Declaration of Candidacy for a Certificate

Students are invited to complete the Declaration of Candidacy for a Certificate Form using this Qualtrics Survey. Once completed, the form sends notification emails to the certificate adviser(s) and to the Yale University Registrar’s Office so that the student’s Degree Audit can be updated with the Certificate of Advanced Language Study. 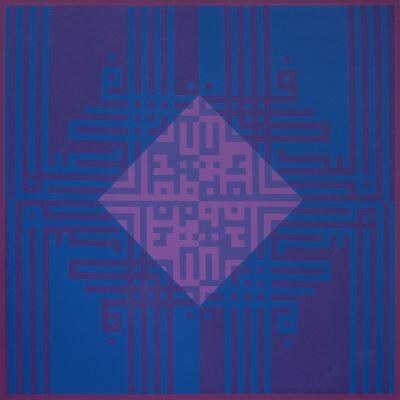