Elbousty has taught widely in the areas of North African and Middle Eastern Studies, with a special focus on literary narratives. His research interests include theories of world literature, Eurocentrism, problematics of literary translation, postcolonial literature, modern Arabic fiction, Maghrebi Studies, and the life and works of Mohamed Choukri.

He is a literary translator and short story writer, and a consultant and external examiner to academic institutions and NGOs regarding North African and Middle Eastern Affairs. He has directed programs in the MENA region, serves on governmental and non-governmental boards, notably the advisory board of the American Councils for International Education.

He has received many awards, including the Ordre des Palmes Académiques, 2020 Poorvu Family Award for excellence in teaching at Yale University, Special Commendation for contributions to education from the State of Massachusetts Senate, and research fellowships. 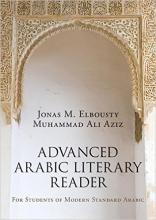 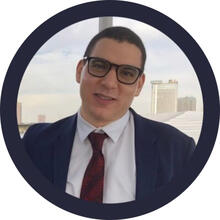