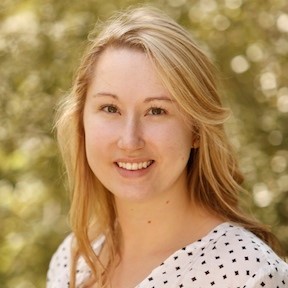 Kayla (Durcholz) Dang is primarily interested in the religious traditions of Iran and the Near East in late antiquity, particularly Zoroastrians and their interactions with Christians, Manichaeans, Muslims, and Jews. Her dissertation research examines the continuity of the Zoroastrian priesthood from the Sasanian period into the Islamic period, and specifically the religious institutions that provide the framework for such transmission. Therefore she studies  the socio-political history of the priests themselves, as well as practices of religious education, textual composition and compilation, and manuscript traditions, utilizing sources in a variety of languages including Middle Persian, Parthian, Armenian, Arabic, Syriac, Greek, and Latin. Other interests include studying the transmission of religious tradition (especially through memory studies) and various aspects of inter-religious encounters, including  inter-religious disputations and the translations of religious texts, as well as instances of persecution and martyrdom.