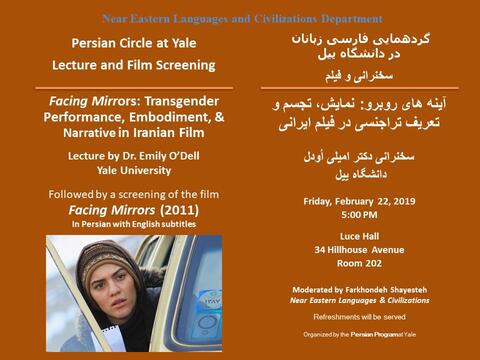 Dr. Emily O’Dell is a Research Scholar in Law and Islamic Law and Civilization Research Fellow at Yale Law School and an editor of SHARIAsource at Harvard Law School. She has taught at Harvard, Columbia, and Brown. She is an expert on Islam, Sufism, and Islamic law and a global mentor for the Coalition for Women in Journalism. Her writing has appeared in The New York Times, Al Jazeera, NPR, Salon, Christian Science Monitor, Huffington Post, and Jadaliyya. Her current book project investigates post-Soviet Islamic jurisprudence in Central Asia.