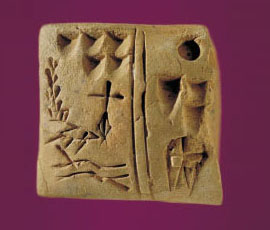 The graduate and undergraduate programs of the Department of Near Eastern Languages & Civilizations emphasize scholarship based on sound knowledge of the languages, civilizations, and material culture of the Near East. The department’s main faculty strengths are in the areas of the Arabic humanities; Assyriology, including Sumerian and Akkadian; Egyptology; and the Classical Near East, combining the study of antiquity with that of the early Islamic world. Yale faculty offer instruction in Arabic, Aramaic (including Syriac), biblical and modern Hebrew, Ugaritic, and other Semitic languages; Persian and ancient Iranian languages; and modern and Ottoman Turkish. 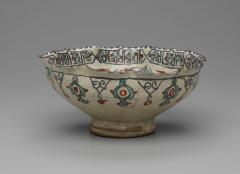 Interdisciplinary programs can be developed on an individual basis, in collaboration with such departments and programs as Anthropology, Classics, History, Medieval Studies, and Religious Studies.  The Department maintains archaeological field projects in Egypt, in which students may be invited to participate.